The Implanteus graduate school of Avignon University proposes for its second year a cycle of scientific conferences, combining face-to-face and distance lectures.

The second conference will take place:

Richard Johnson (University of Colorado)
Nutrition and Climate Change and how they have Influenced Primate Evolution as well as Who we are and What Diseases we Suffer today?

Today the headlines focus on the Covid-19 pandemic and the effects of climate change. One remarkable aspect of Covid-19 is how it is so rapidly evolving, and climate change also has a major effect on the evolution and survival of species. It is thus appropriate to reflect on the effects of climate change on human evolution, as well as its relationship to nutrition and the emergence of disease. Here he will provide an overview of the evolution from this perspective. Climate change has had a major role in the evolution of humans and their ancestors, and more than once did we come close to extinction. How natural selection and evolution led to our survival, and its consequences on evolution, nutrition and human disease will be discussed.

Richard Johson has performed medical research since the early 1980s and has been funded by the NIH since 1987. Most of his research has focused on the pathogenesis of kidney diseases, but during the last 12 years his studies have also included studies of the pathogenesis of primary hypertension, insulin resistance and diabetes, diabetic nephropathy, and obesity. Much of his work has involved a combination of cell culture and animal models with a strong translational component, but he has also been involved in a number of clinical trials and epidemiology-based studies. One of his recent interests has been on the etiology of Mesoamerican nephropathy. While a lot of our work has focused on the role of heat stress and dehydration as risk factors, it seems likely that there is also a toxin involved. As such, an environmental and occupational approach that links toxin exposure with clinical presentations of CKDu is important, and he is delighted to participate in this as a nephrologist with specific expertise on this subject.

The Implanteus graduate school of Avignon University proposes for its third year a cycle of scientific conferences, combining face-to-face and distance lectures. […]

The Implanteus graduate school of Avignon University proposes for its third year a cycle of scientific conferences, combining face-to-face and distance lectures. […] 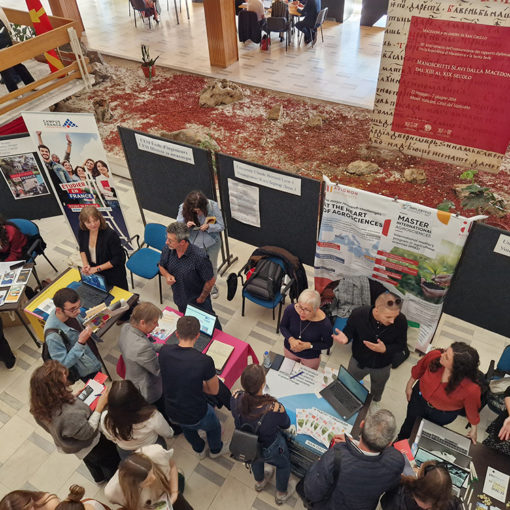 The EUR Implanteus team participated in the Balkan Tour from October 25 to November 2. They met with students and partners in […] 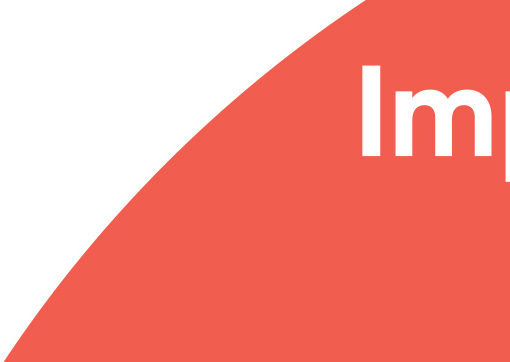 You are engaged in a #Master, #PhD or Post-doc ?

The #IMPLANTEUS team will be present during the online sessions of the @IFAgr 's 2023 study fair!
Make an appointment to discuss your future master's degree in #agrosciences at @UnivAvignon 😀👩‍🎓👨‍🎓🌿.

The latest publication from @INRAE_PV on importance of airborne inoc for disease. Inoculum for Sclerotinia of carrots seems to come from both soil and air. But interestingly, some isolates from airborne inoc persist from year to year. https://bsppjournals.onlinelibrary.wiley.com/doi/10.1111/ppa.13699#.Y9Dx0q_Wm-U.twitter